The Morning Commute Is Back – With A Twist

Paris Baguette, which has locations in New York and nationwide, has also seen the need to adapt to customers’ changing schedules.

“In many cases, we saw demand between 7 and 8 beginning to surge,” said Nick Scaccio, vice president of operations. “We began testing opening at 6 and 7 a.m. and in some cases even earlier, to capitalize on the early morning coffee business which has been strong for us.”

The brand, with U.S. operations based in Moonachie, N.J., did a brand redesign earlier this year and added new breakfast pastries to the menu. Continue Reading 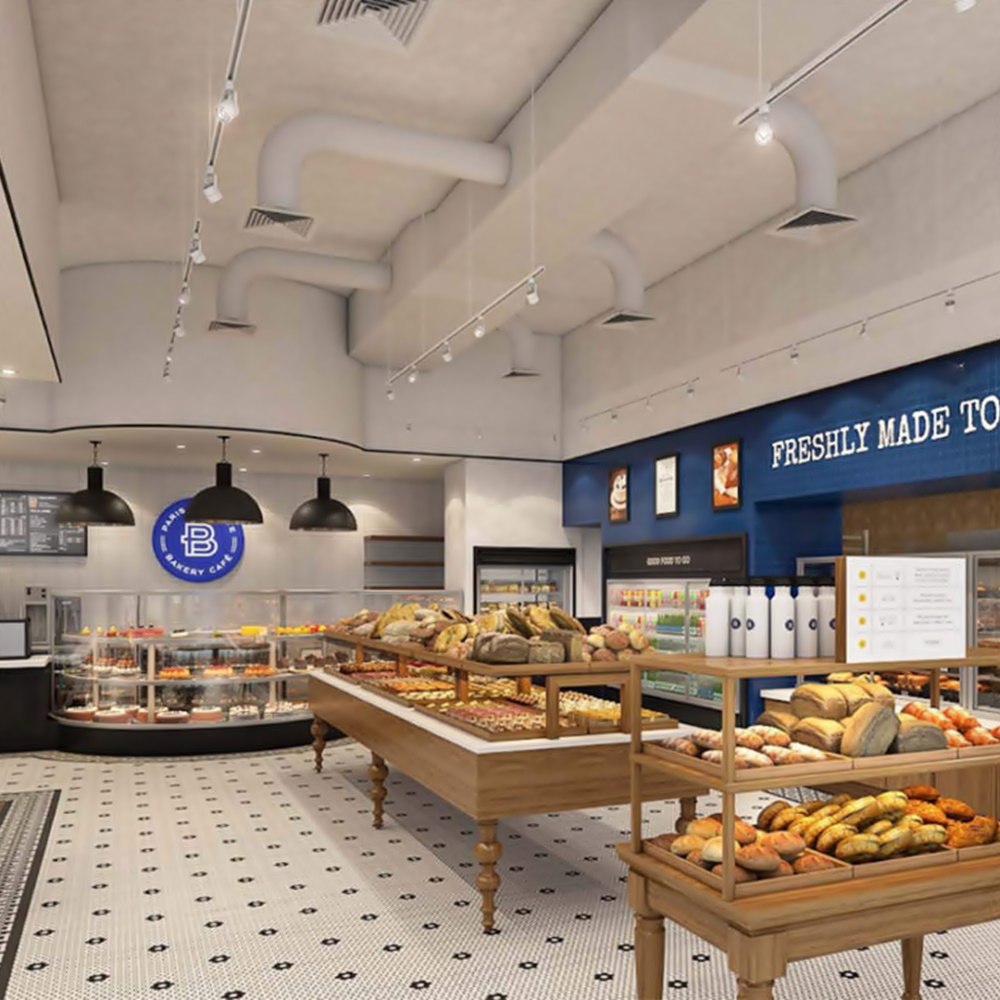 Paris Baguette Brings The Neighborhood Cafe To The Nation 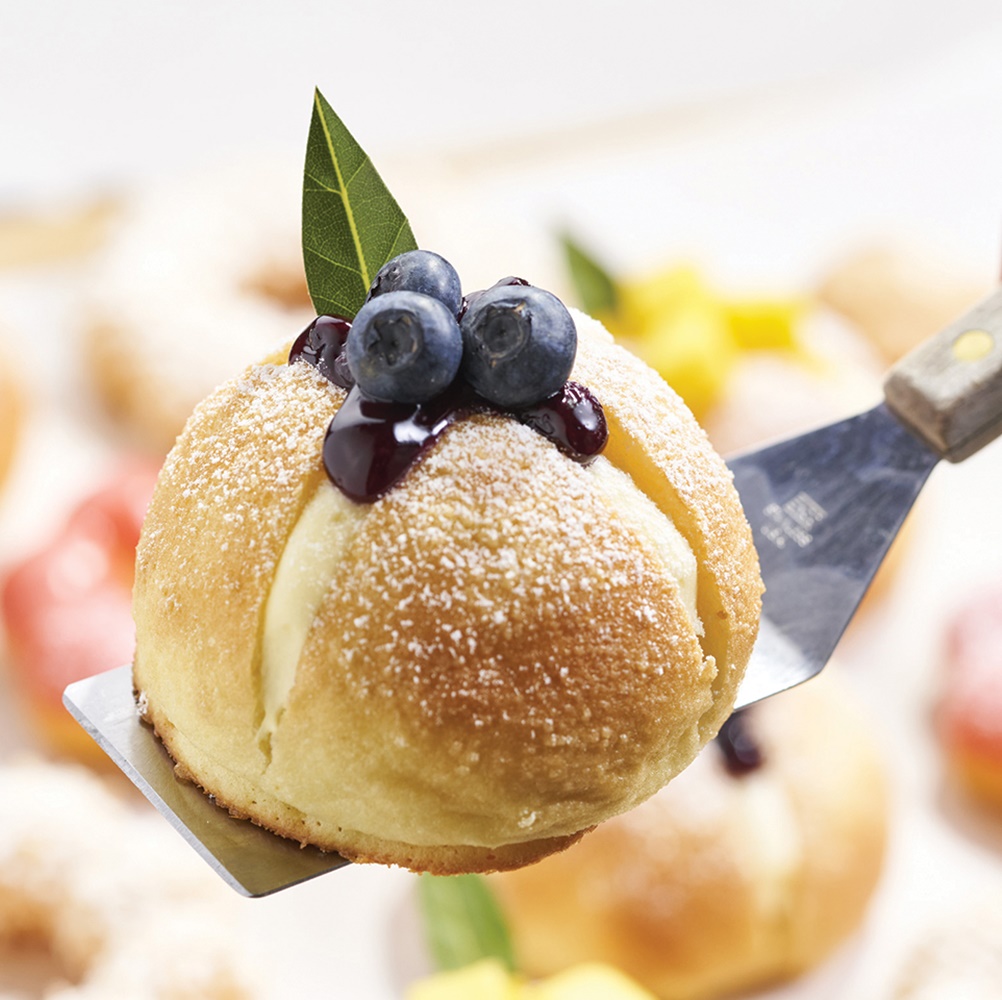 Paris Baguette Is The New Bakery Opening In Winter Park 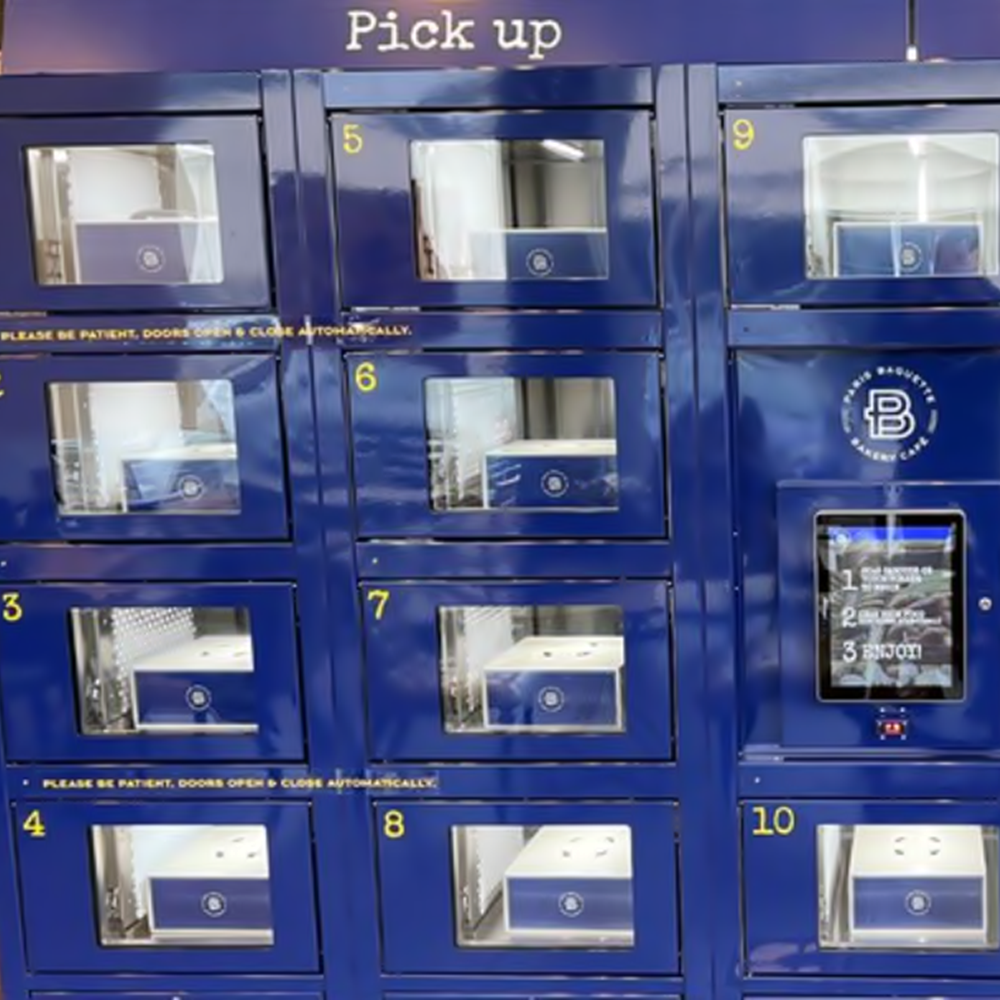 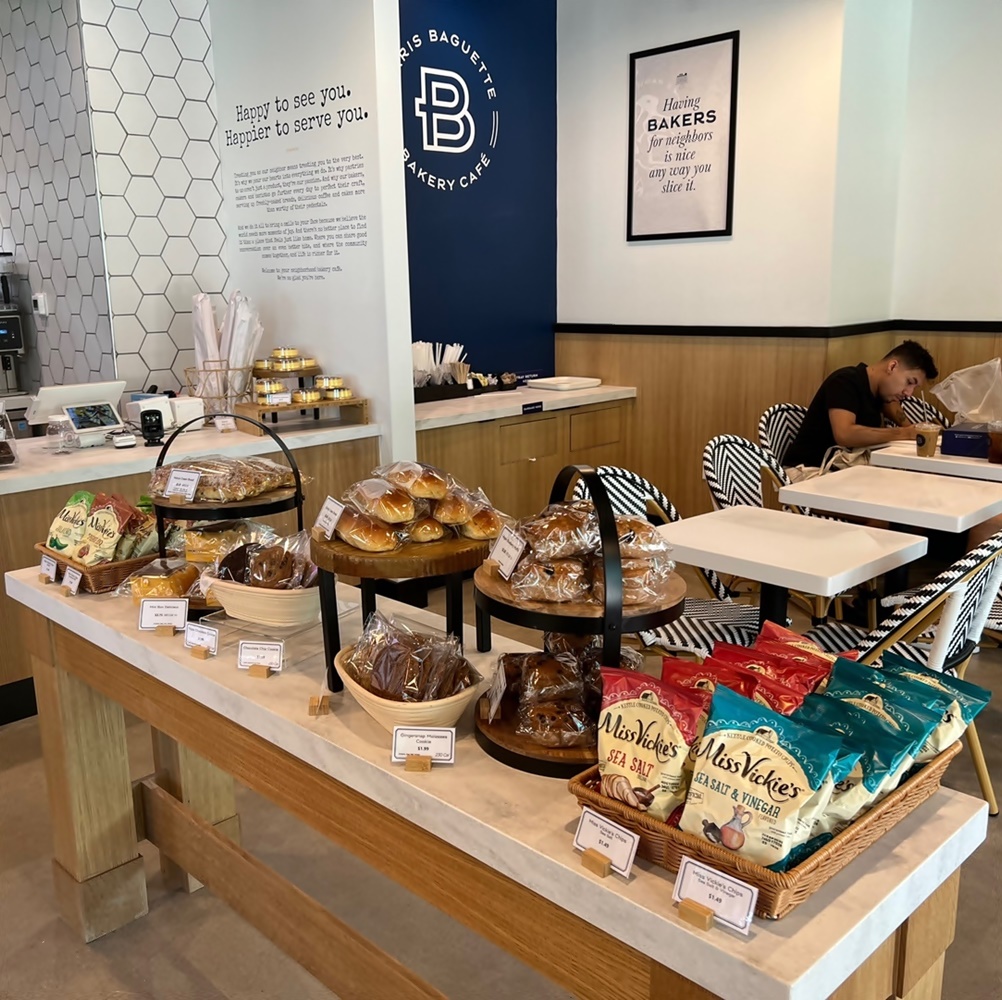